It was announced the other day that Ireland will begin rounding prices up and down for cash transactions. So if we are in a shop and the total of our purchases comes to some number of euro and, say, 21 or 22 cents, the cents would be rounded down to 20. If the total ended in 23 or 24 cents, it would be rounded up to 25. This is voluntary, but there was a trial run a year or two ago in County Wexford (I think) and everyone loved it--shopkeepers and customers alike. It's easy to see why! The one and two cent coins add up quickly and are heavy. There are no one and two dollar bills here--those are coins as well, so there are amounts ranging from 1 cent to 2 euro. We like the one and two euro coins, but of course they don't accumulate quite as quickly :-) 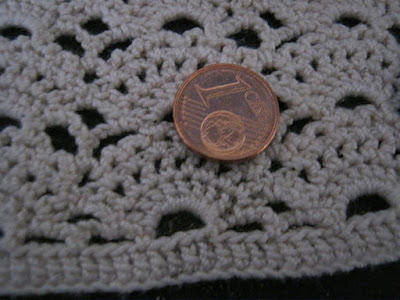 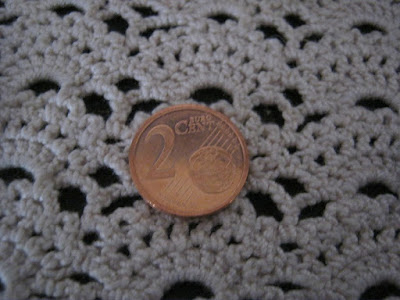 We started removing these and keeping them in a bag from one of Bill's prescriptions. The bank has a receptacle to take them--Change for Charity--so we will dump them in there, though we did keep one of each. We have them with our US penny, our British penny, the old pre-euro Irish penny and some shells we brought home from the beach. 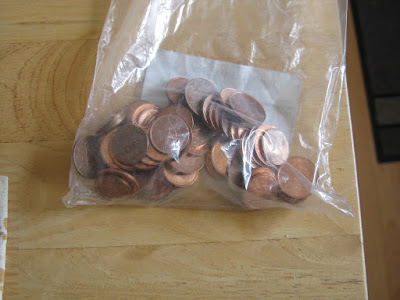 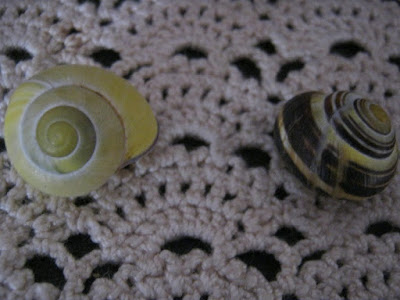 These coins will remain legal tender and anyone who wants to still use them will be able to do so, but I think they are hoping to cut down or eliminate  production of them. It costs more to make each coin than the coin is worth and they had to make a lot more of them than other coins because people do exactly what we do--remove them from their pockets and wallets and stick them in a jar somewhere, thus removing them from circulation. There are some curmudgeons who do not like this idea--we heard one guy crying about his "freedom of choice" being taken from him. Get a grip, dude. So if that guy wants to carry around bagfuls of 1 and 2 cent pieces in his pockets, more power to him. We will keep on weeding out the ones we get and saving them for the receptacle in the bank--we don't have to lug around the coins and the Irish Heart Foundation gets a donation. Works for me! Apparently it works well in 5 other EU states, which are already doing the same thing.
Share
Posted by Shari Burke at 18.6.15