Yesterday I was talking coffee and saying that we were still not used to having a french press instead of a coffee machine. Tim to the rescue! He knocked on the door a bit later, bearing this: 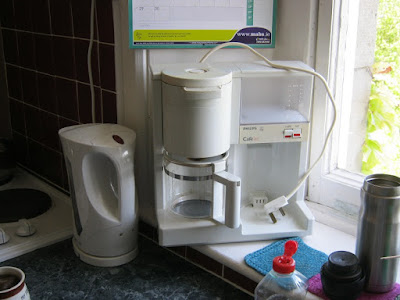 I've never seen one like this before, so I googled it and discovered that it won a design award in 1988. It is great for us because of the shape. We really have no extra counter space, so a deep and/or bulky one would have been in the way. This one fits perfectly there on the wide windowsill and does not take up any counter space! Yay! It was nice to drink non-gritty coffee this morning :-)

It's still fairly cool here--at least for June--even though the sky is bright blue. I love it! Mid-June and I actually had goosebumps today! Even though it's not hot, I made myself a nice salad for lunch today, which I enjoyed very much! 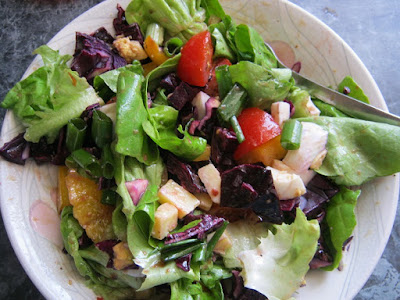 Yesterday we took a walk into town to the "designated casual trading area," where we recycled our bottles and food tins on one side and got some stuff from the fruit and veg man on the other! 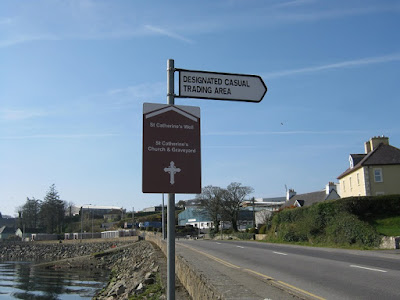 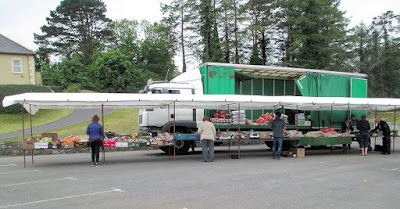 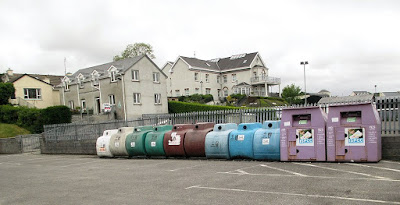 The fruit and veg guy is there every Saturday. He had a nice selection so we will make a visit to him part of our Saturday routine from now on!