Last night I finished the cowl/gaiter I had as my bus project on our trips the last couple of weeks. I'd worked on it a bit on the way to Clifden and then most of the way to Sligo last week. No bus trips coming up, so I finished it up--wanted to do that before moving on to other projects. 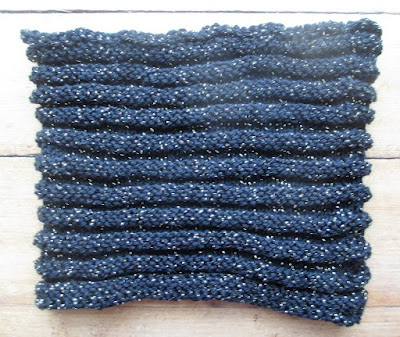 I love this welt stitch. It is essentially a horizontal rib and it is very stretchy. I have plans for a few more projects using this, but for now I made this simple cowl, using 5mm circular needles and a DKish weight yarn. I cast on 85 stitches, using the crochet cast on method, joined into a ring making sure the stitches were not twisted, and placed a marker at the beginning of the round.Then I knit for 5 rounds, purled for 3 rounds, and alternated like that until I had 11 ridges. Then I knit 4 rounds more and did a knit bind off round. That's it. This stitch provides a lot of texture with no effort. I considered doing some eyelets at the top and running a chain through them, but decided not to. This would have made it so the top could be cinched and it would be turned into a hat as with this cowl that I made several years ago. 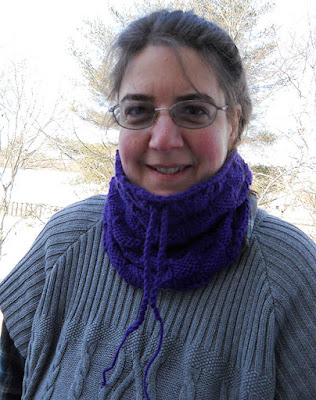 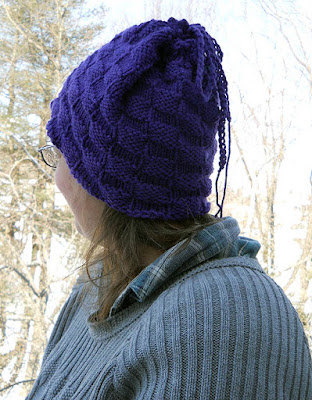 This is a lightweight cowl, but I have made a bigger, thicker one using Zwartbles wool in dark brown and some cream wool. It is very warm! 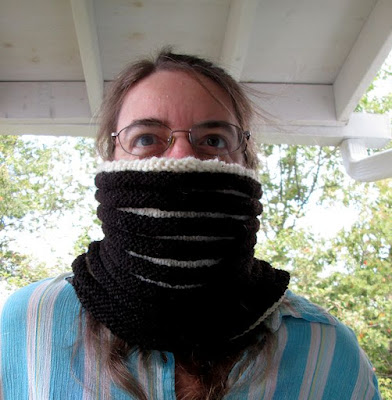 I also like the welt stitch for hats. I made this one when we lived in Ballinrobe. 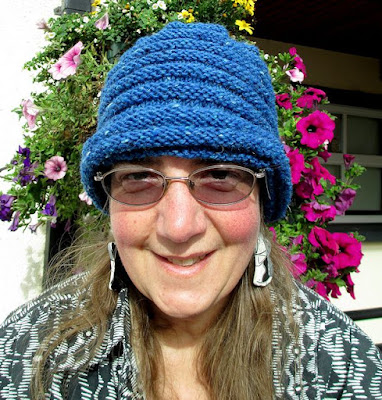 I was wearing it one day earlier this year--we still lived in Killybegs at the time-- when a woman who owns a shop in Donegal Town happened to stop by--I did a bit of knitting and crocheting for her shop. She saw the hat and kept mentioning it. I'd forgotten which hat I was wearing and had to feel my head to know what she was talking about. She asked if I could make some for her shop and came by several days later with the wool. I made her 3. 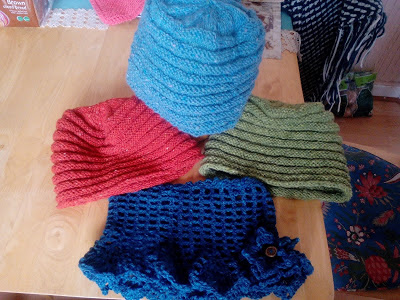 The collar was one she asked me to copy from a completed one. I took notes so I can make more of them if I ever decide to do that. It is cute and I keep thinking I will do one for myself, but haven't gotten around to it yet.

This welt stitch would be fun done in scraps too, I think, with the colours either randomly changing or in a more planned way--each ridge a different colour would be striking. Lots of possibilities for this simple stitch pattern!