It is hot here--hot and sunny. I'm not keen on that sort of thing, but the beautiful flowers blooming in Killybegs yesterday clearly are! 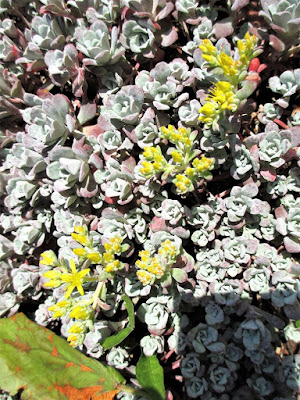 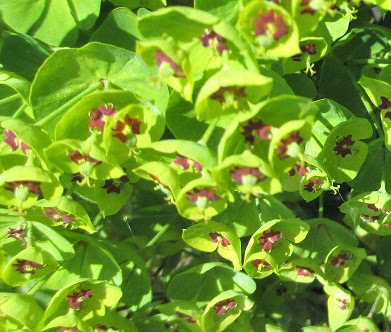 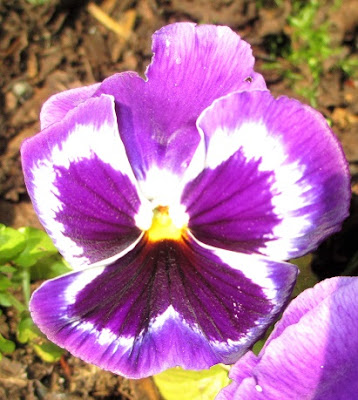 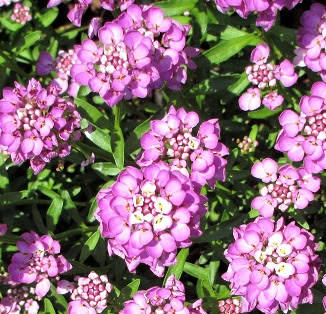 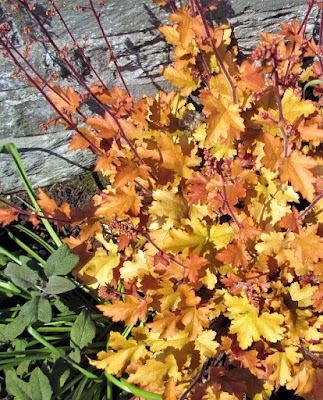 We made a quick trip there yesterday and returned to Moville today. On the way there, we had time in Letterkenny, so Bill stayed with our bags while I went to a nearby grocery store to pick up some cheese, crackers, and hummus for lunch. I passed this anti-cafe. 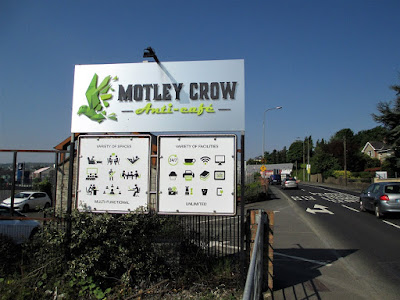 I am not sure in what ways this cafe is anti, but there it is--hopefully people use it.

After I got back, it was Bill's turn for a wander, so I stayed with the bags. The bus pulled up an hour earlier than I expected it and I wondered whether they'd changed the timetable, so when the driver got out, I walked over and asked him if the bus to Killybegs still leaves at 11. 'Aye, it does,' he said. Then he glanced over and saw my bags. 'Want to put the bags in the boot?' he asked. I said that would be great and started bringing them over. He placed them in the boot and went off for his break. 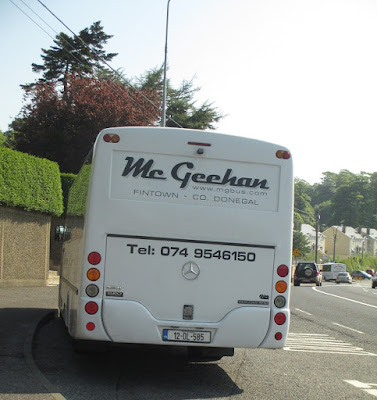 We took the same bus driven by the same guy back to Letterkenny this morning. There were two women talking to one another--one in front of us and one across the aisle from her. But grew up in England, but had parents born in Ireland and they live here now. They chatted about things and foods they missed and stuff like that. I was finding their conversation and ways of speaking quite interesting--they were not speaking quietly. At one point, I had the opportunity to ponder the arrogance and rudeness of people who think that being on a small bus mostly full of Irish people is a good time to discuss, rather loudly, everything you find annoying about Irish people!

I hope that this is a good day in your neck of the woods!

LOL-about the two biddies going on about what they dislike about the Irish...quite comical --lucky they didn't get egged although I am sure they got eye darts shot at them. lol

Have a wonderful weekend. Memorial day here so we will have a houseful of people and two parties- one for a birthday and one for a graduation. xo Diana