We have almost reached the end of another month, so I am posting my book list for June, as I have done for April and May. Those posts seemed awfully long, so I've decided to split this one up into three posts, rather than posting all three pages of text all at once. Here's part one:

Timekeepers: How the World Became Obsessed with Time by Simon Garfield
Garfield organises this book around different aspects of time, how we measure it, and how these measurements impact culture and individual lives. He does this by using different aspects of life in which time plays a part, such as railways, music, film, Roger Banister’s 4-minute mile, timepieces, talking, work, photography, food, and museums. It’s a very readable book and quite thought-provoking. I learned things I did not know and thought about things in ways I hadn’t before. Also, as a result of something discussed in this book, I found myself on the library web page requesting another book by an author he’d mentioned. It’s always a good sign when one book leads to another!

Bloody Murder: From the Detective Story to the Crime Novel by Julian Symons
As the title suggests, this is an examination of the evolution of what would today be classified as ‘crime and thrillers.’ Symons lays out the differences in the sub-genres and discusses early examples of each in the context of the cultures in which they became popular. The book is dated--the edition I read is from 1984--and his writing style rather dry at times, but I enjoyed it nonetheless for the historical content.

Selected Poems by Colette Bryce
I found this book while scrolling through the library e-book collection and downloaded it. The poet is from Northern Ireland and the poems in this collection were about the landscape, the Troubles, her childhood, her parents’ relationship with each other and hers with them, and her adult relationships.

Walking on My Grave by Carolyn Hart
I came across the e-book of this at the same time I discovered the poetry collection above. It is the latest in the ‘Death on Demand’ cosy mystery series. I quite enjoy cosy mysteries and used to read many of them. There has been such an explosion of these in recent years. I have particularly enjoyed the many knitting/crochet/needlework themed ones. I used to read a series that revolved around a tea shop owner as well. The series I used to read are not readily available in the libraries here, so I have not read one in a few years. There are other cosy mystery series that I am not familiar with, but will have to explore further. I’ve read a few of the Death on Demand books in the past and liked them well enough, so when I saw this one, I downloaded it. Death on Demand is the name of the mystery bookshop owned by the amateur sleuth, Annie Darling, who lives in a small town in the US. She has cats named Agatha and Dorothy L. She is, of course, surrounded by colourful characters. These are fun reads for people who like the genre and each book contains something of a puzzle in the form of a book shop contest. 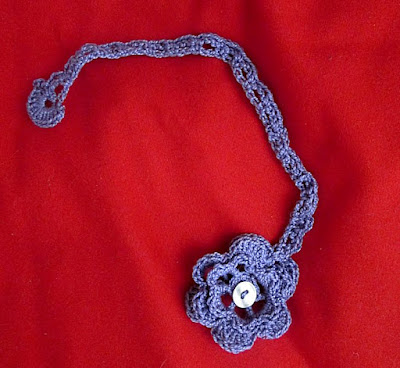