Colour Amidst the Grey

Today is one of those days when the sky is exactly the right kind of grey to make colours pop. The greyness is enhanced by grey stones and walls and against those, the colours almost seem to glow.

There are some tiny little daffodils blooming in the stone planter outside. 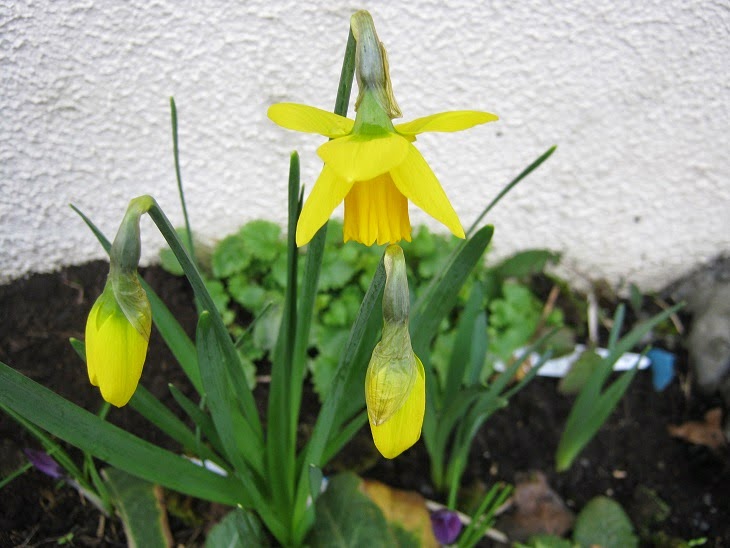 The moss glows green on the ground and on the walls. 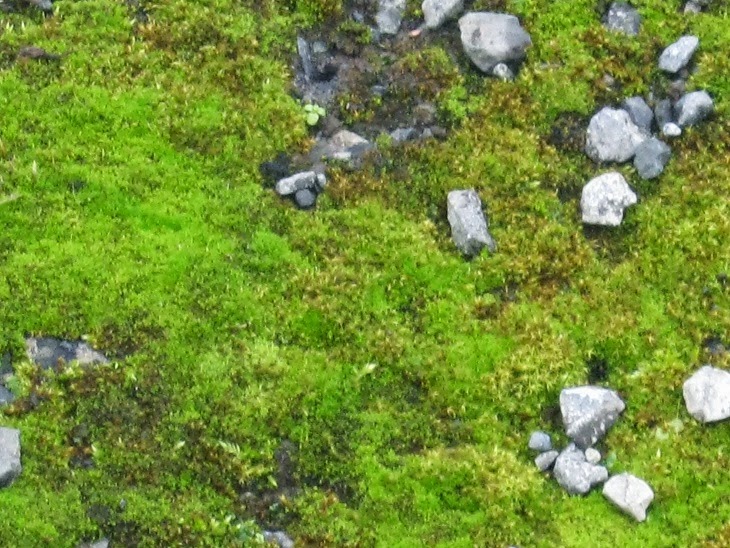 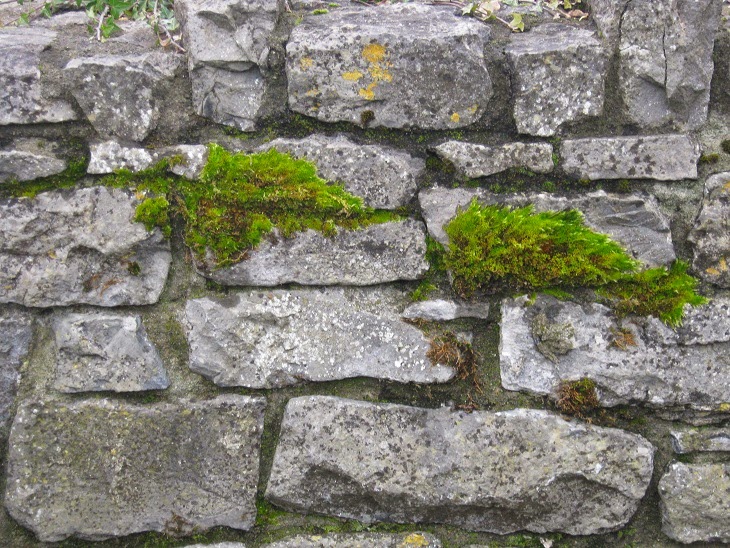 Even the ivy seems brighter winding its way through the bare tree branches. 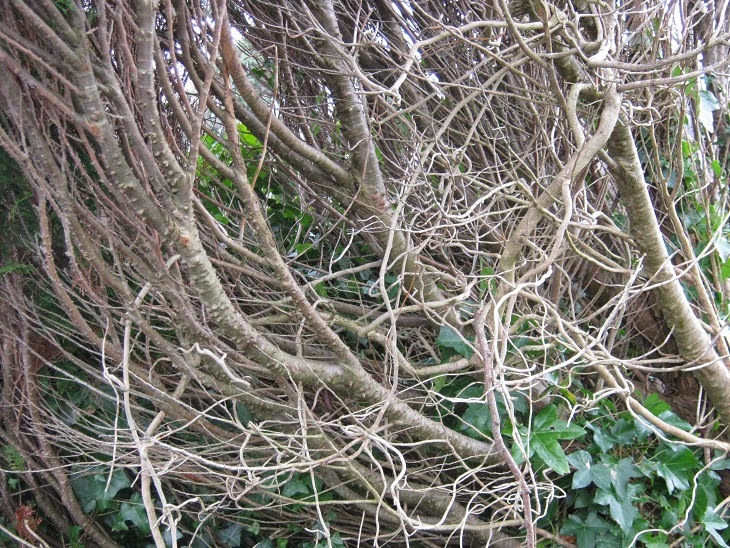 The building that surrounds this red door is for sale. Easy enough to find it for anyone wanting to have a look. 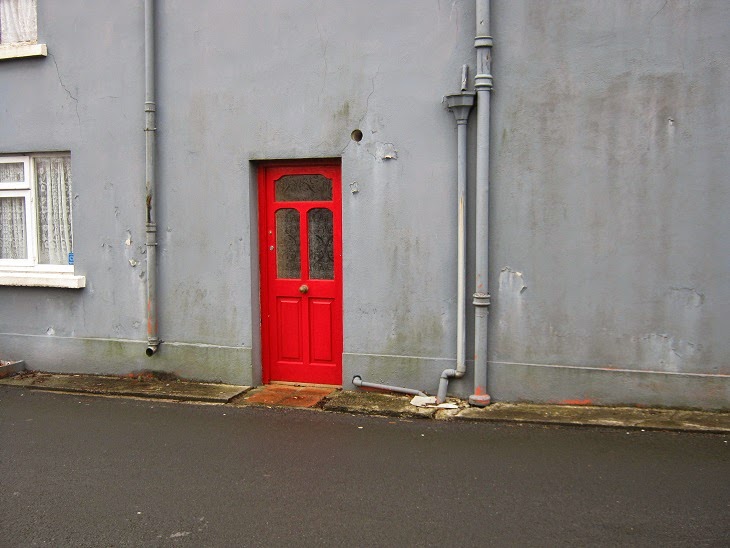 We stopped in at Tesco while we were out so I could pick up some celery. I use my own plant for when I need small amounts, but I am making stuffing tomorrow and will need more, so we got some. We went to look at the tea and Bill spotted this: 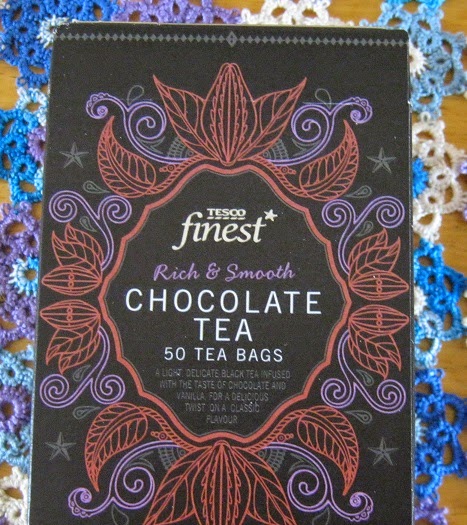 Of course a box came home with me! I did not even notice that there were 50 tea bags in the box until I was taking the photo. The same thing happened when I bought a box of Lady Grey a few months back. The price was less than I was used to paying for such tea in the States and I guess I just assumed it was the same 20 tea bags I got there. I am looking forward to trying this later on this afternoon!
Share
Posted by Shari Burke at 27.2.15